Fun Lovin' Criminals are a band from New York City. Their musical style is eclectic, covering styles such as hip hop, rock, blues, jazz, R&B, punk, and funk. They are best known for their hit Scooby Snacks, which features samples from films by Quentin Tarantino, and the song Love Unlimited, which recalls Barry White's backing vocal group. Their songs often focus on life in New York City, as well as urban life in general. Their lyrics can be gritty or existentialist in nature, touching on topics such as organized crime and urban violence, but they are just as often humorous or satirical. The band gained a large following internationally, notably in north-west Europe, around the release of their first two albums in the late 1990s. 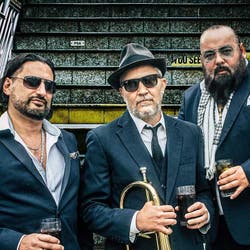 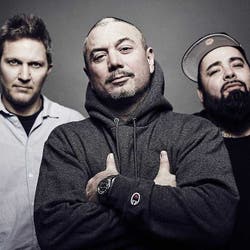 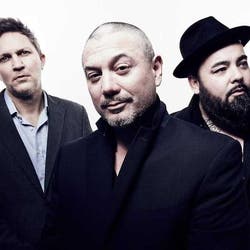 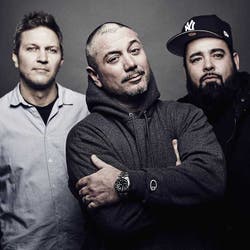