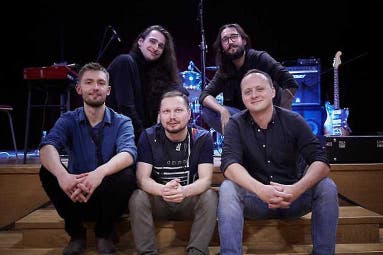 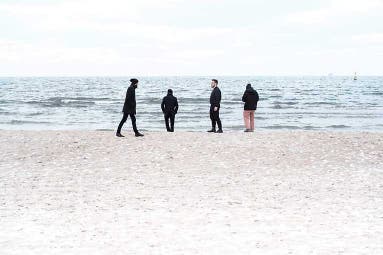 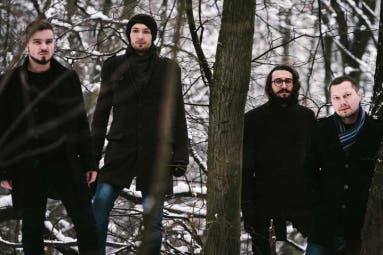 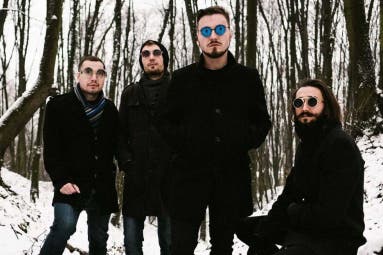 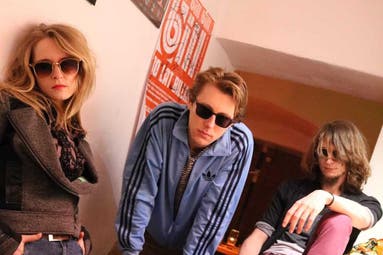 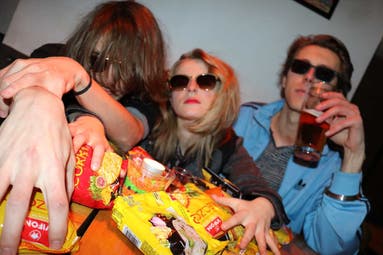 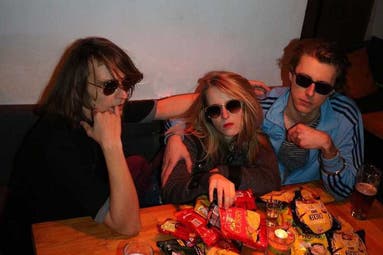 A meeting of two projects from Krakow's improvised music scene.

Fraktale is a quartet from Cracow, combining experimental, psychedelic and dark jazz music. Established in late autumn 2016, it boasts two studio albums—I, and II, as well as a concert release On the Road. They are inspired by the courage and unconventionality of artists such as Ornette Coleman or Albert Ayler, redefining the then approach to jazz, musical experiments like La Monte Young's pioneering drone works, up to the first musical-multimedia performances Exploding Plastic Inevitable of Warhol and Velvet Underground.

The trio Ninja Episkopat was formed in March 2021 and comprises some of most interesting figures of the young generation of Krakow improvised music: guitarist Mojżesz Tworzydło (Neon Faces), saxophonist Alex Clov and drummer Patrycja Wybrańczyk (O.N.E., PESH, Jakub Zolubak Trio). The sound of the project is based on a meeting between improvised music, electronics, and popular music. The musicians have a wealth of experience behind them, which has resulted in the crystallisation of a unique style in which subtlety and primitivism coexist. They see in this apparent contradiction the original values of jazz music on which the genre was founded.