Fidlar is a punk rock band from Los Angeles, California. The band is currently signed to Mom + Pop Music in the US, Wichita Recordings in the UK and Dine Alone Records in Canada.

The band's name is an acronym for Fuck It Dog, Life's a Risk, a skate mantra gleaned from singer Zac Carper's former roommates. Founding members Carper and Elvis Kuehn met while working at a recording studio in which Carper was employed as an engineer and Kuehn was an intern. The two started recording songs when the studio was empty and posting the finished products online. Three years after recording their first songs, they stepped on stage together with The Black Lips and went on tour with The Hives.

In 2011, they released their debut EP, DIYDUI, produced by Lewis Pesacov. In 2012, Fidlar were named one of Stereogum's 40 Best New Bands of 2012. In October 2012, the band made their television debut on Last Call with Carson Daly, where they performed Whore and No Waves from their then-upcoming album Fidlar. This was followed by two further studio albums: Too, which appeared in 2015, and Almost Free, which was released in 2019. 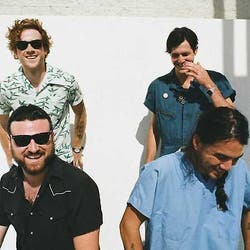 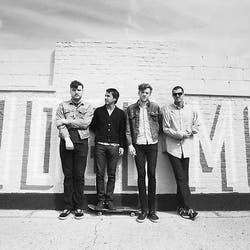 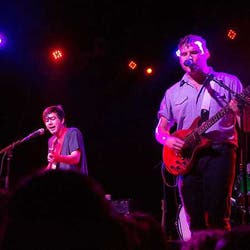