Farben Lehre is a Polish punk band formed in 1986 by Wojciech Wojda, playing their first concert on October 21 of that year in Płock. In 1990 the group won the coveted Jarocin Festival prize. The band's first album, Bez Pokory was released in 1991, and since then they have been quite successful on the local and international punk rock scene.

Since 2004 Farben Lehre has organized the Punky Reggae Live festival. 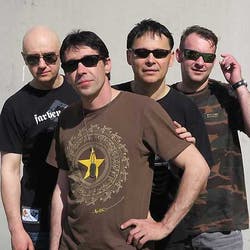 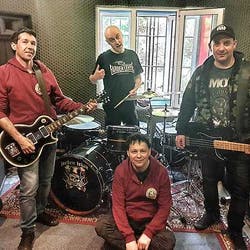 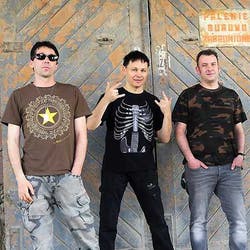 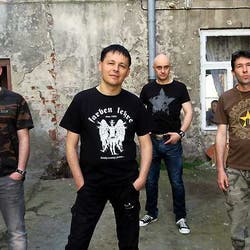