Eric Nam is a young Korean American singer, songwriter and host based in South Korea. After being discovered through his song covers on YouTube, Nam made his first appearance on the show Birth of a Great Star 2 in 2012. His debut album Cloud 9 was released in January 2013. The entertainer´s discography consists of three extended plays, six singles, nine collaboration singles, six appearances in soundtracks and sixteen music videos. 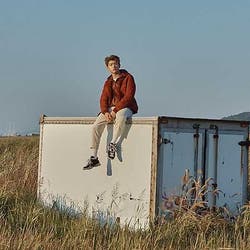