Ereles is mainly a Piaseczyński rock band, founded in 2016. Members of this group are also longtime friends and musicians of the band Kabanos, also from Piaseczno. The group searched for the name for its new project for a long time. Initially functioned the name of RLS (restless legs syndrome), meaning "Restless legs syndrome". Ultimately, however, the abbreviation RLS was written phonetically. That's how Ereles came about. 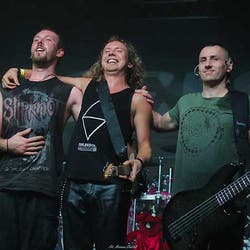 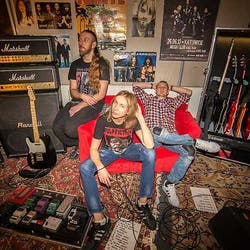 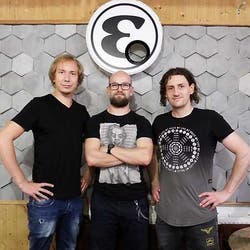 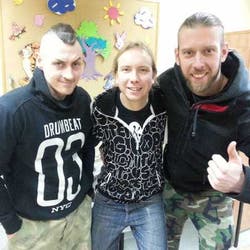