Dule Tree has started as a trio of heavy music fans in 2014. At the end of the year, their first record ObSin was on its way and was released in May 2015. In 2017 the band has released their second album called Gross Humanity which reminds us about the dark side of old Berlin and about one of it's most colorful personas, Carl Grossman. 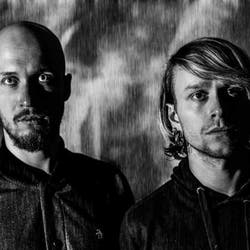 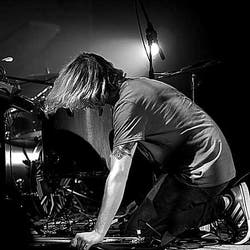 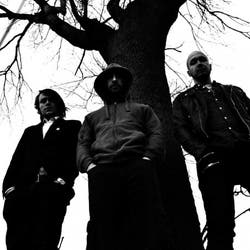 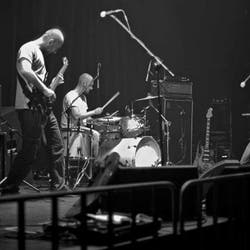