Armand Jakobsson is a Swedish DJ and producer born in Malmö, currently residing in sunny Barcelona. His career with music, however, began seriously in Edinburgh, where he began to record on the advice of a friend who is familiar with music. As you can see, the suggestion is very correct, because for several years the artist has not been leaving the studio and behind the DJ.

He has published on renowned labels – Lobster Theremin, Natural Sciences, Ectotherm or !K7 Records, in which he released the compilation in the cult DJ-Kicks series. He has recorded one studio album - Time Spent Away From You, appreciated by magazines such as Pitchfork, Resident Advisor or Crack. From house, breakbeats, electro to trance. For DJ Seinfeld, there are no musical barriers, and he himself effectively escapes unjust labeling. He performed in the Boiler Room, had his residence in Rinse FM and played in the most important European clubs: Griessmuehle, Bassiani, Concrete and Sugar Factory. 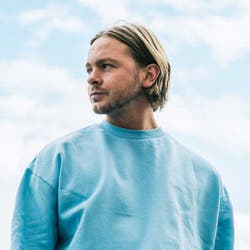 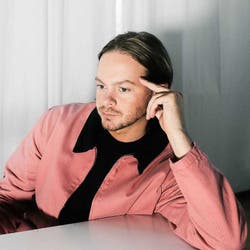 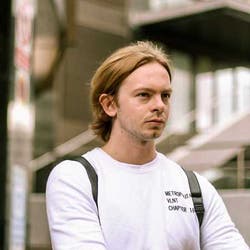 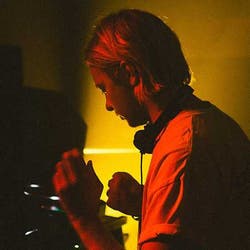