Ramon Lisandro Quezada aka DJ Qu first came to international prominence with his offering on the seminal Expressway EP on TS records (2006). His Strength music imprint was launched in 2005 and continues to garner interest from record buyers, DJ’s and press alike . His Rainy Daze track remains one of the highlights on the highly collectable Unity Kolabo double compilation, on Jus Ed’s Underground Quality label. DJ Qu is gaining favour as a DJ of note; already having played prominent clubs such as Fabric in London, Tape Club in Berlin and others. 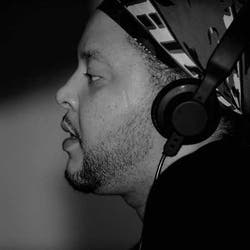 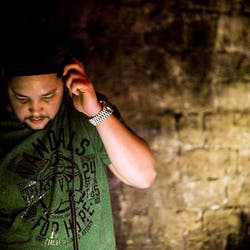 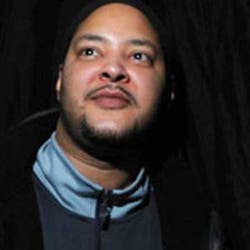 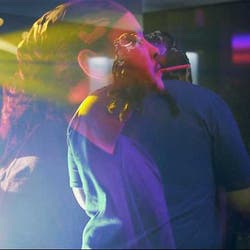