Devin Garrett Townsend (born May 5, 1972) is a Canadian musician, songwriter and record producer. He founded extreme metal band Strapping Young Lad and was its primary songwriter, vocalist, and guitarist from 1994 to 2007, and has an extensive career as a solo artist. After performing in a number of heavy metal bands in high school, Townsend was discovered by a record label in 1993 and asked to perform lead vocals on Steve Vai's album Sex & Religion. After recording and touring with Vai, Townsend was discouraged by what he found in the music industry, and vented his anger on the solo album Heavy as a Really Heavy Thing, released under the pseudonym Strapping Young Lad. He soon assembled a band under the name, and released the critically acclaimed City in 1997. Since then, he has released three more studio albums with Strapping Young Lad, along with solo material released under his own independent record label, HevyDevy Records. 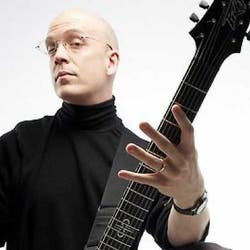 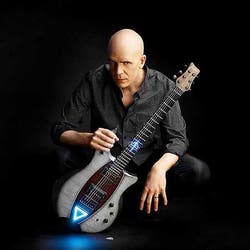 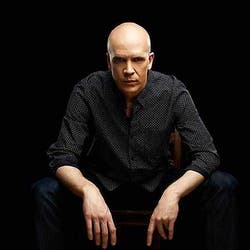 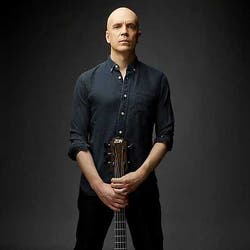 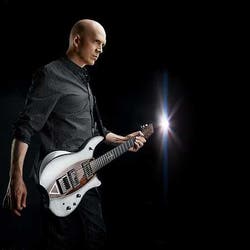 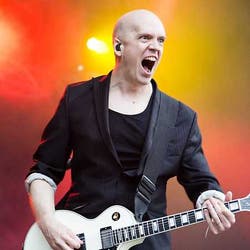 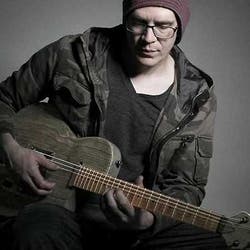 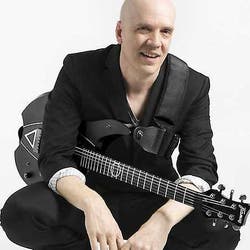 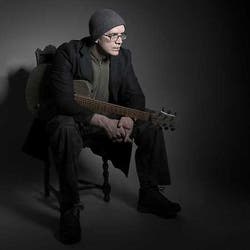