Delain is a Dutch symphonic metal band formed in 2002 by former Within Temptation keyboardist Martijn Westerholt, and Charlotte Wessels. The name of the band comes from the Kingdom of Delain in Stephen King's novel, The Eyes of the Dragon. Delain have announced their new album of ten new songs and one "Queen" cover named "Moonbathers" to be released in August 2016. 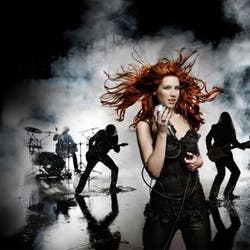 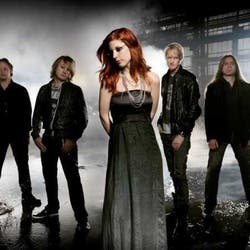 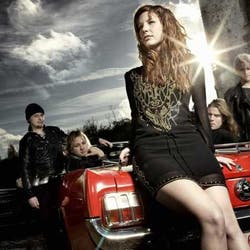 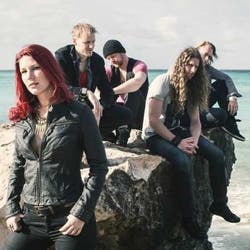