City Morgue is an American hip hop group from New York, best known for their controversial music videos depicting the heavy use of narcotics, violence, weaponry (mainly firearms), and nudity. The members consist of ZillaKami from Bay Shore, SosMula from Harlem, and Thraxx as the producer of many songs. They have received attention from Pigeons and Planes, No Jumper and Mass Appeal, among others. Their debut mixtape Hell Or High Water, Vol. 1 was released on 12 October 2018. 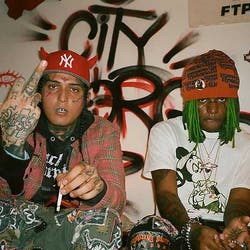 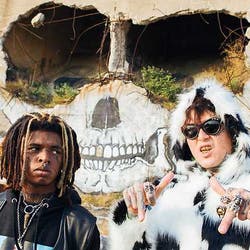 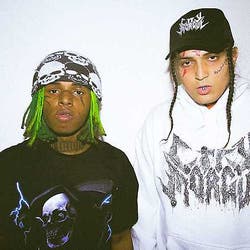 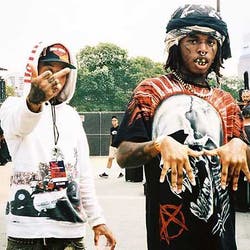