Circa Waves are an English indie rock band formed in Liverpool in 2013. The band consists of vocalist and guitarist Kieran Shudall, guitarist Joe Falconer, bassist Sam Rourke, and drummer Colin Jones. Circa Waves has already released three studio albums: Young Chasers (2015), Different Creatures (2017) and What's It Like Over There? (2019). Best known are the singles Something like you and Be Somebody Good which can be found on the last cd. 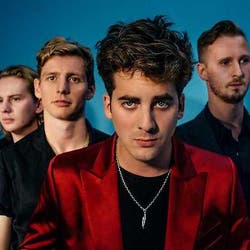 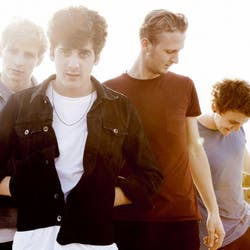 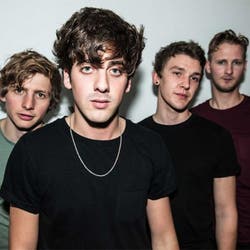 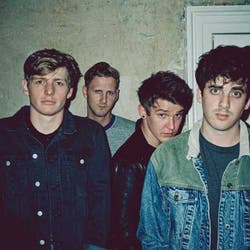 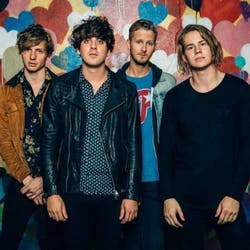