Candy Pollard (a.k.a. Steffen Störmer) is a resident DJ at the Who The Fuck? parties held in Heilbronn, Germany.

He already had a big interest in msuic in his early childhood and so he has always enjoied creating tapes for his friends to show them new music. By the age of 14 he started collecting records and not much later he also became interested in mixing. Through contacts he got his first bookings for local clubs. From this time on he has constantly developed further.

He is organizer and DJ of the party row Who The Fuck? which takes place in Stuttgart and his hometown Heilbronn on a regular base. The concept of the party is to showcase music which usually can not be heard there. Thereby, emerging artist are standing behind the decks as well as big names of the scene.

His sound spectrum is settled somewhere between techno and house, but due to his versatility he can not be pushed into a box. 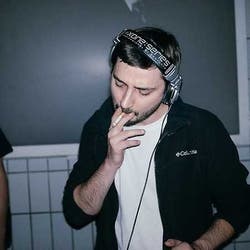 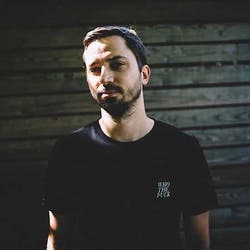 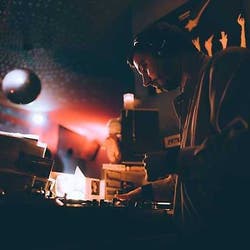 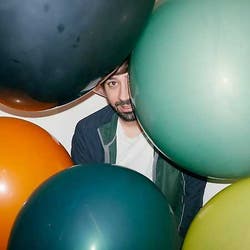 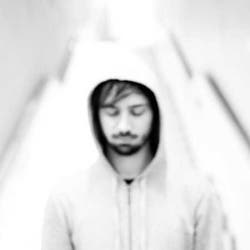 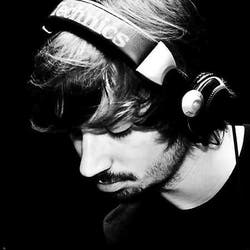