Kevin Huizing AKA Budakid is a Berlin based music producer and DJ. Coming from a very musical family, it was only a matter of time before young Budakid started playing an instrument of his own. As a drummer in a drum ensemble, he got his first taste of beats and he wanted more. Having a good sense of rhythm helped him as a fledgling DJ. Before long, Budakid landed his first residency in one of Utrecht’s most popular clubs. Although he wasn’t of legal age, several clubs asked him to perform and Budakid showed his promise by measuring up to peers twice his age.

Only djing wasn’t enough for his own musical output, so Budakid sought out to prove his worth as a self-taught producer. Influenced by the likes of Todd Terje, Stimming, Jimpster and acts such as Tame Impala, Tycho and Caribou, the Dutchman developed a very melodic style of his own. A typical Budakid song has a funky groove, the right set of chords and some strong, positive vibes all mashed together. All this made him a crowd favorite at festivals like Solar, Indian Summer and Kindergarten and clubs such as Melkweg Amsterdam and Thuishaven, Effenaar Eindhoven.

His music has been already supported by heavyweights such as Tensnake, Oliver Schories, Einmusik, Guy J and Claptone. That’s something that didn’t happen overnight. Budakid’s tracks have been released on respected labels like Einmusika, Jalapeño Records and Manual Music. Well-known blogs including Indieshuffle, Purple Sneakers and VICE’s Thump are very enthusiastic about the producer’s tracks with Thump even offering him an exclusive premiere. 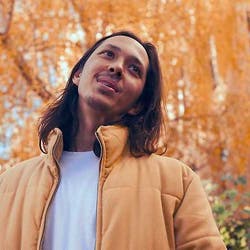 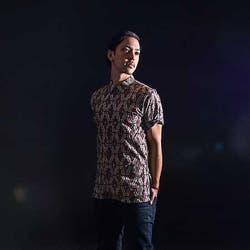 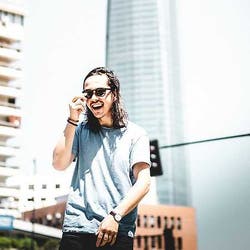 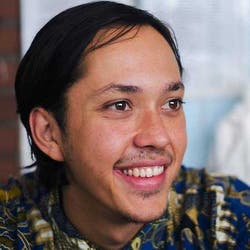