Bryan Ferry, born in 1945 in England, is a musician and singer-songwriter. He gain popularity as a leader of the band Roxy Music, that was a pioneer in experimental music and glam genre. Officially, Ferry started his solo career in 1984 and is considered one of the greatest artists and inspirations of the 80's. His last album Avonmore was released in 2014. In February 2018, a 45th-anniversary deluxe edition of Roxy Music's eponymous debut album was released, including numerous demos, outtakes, and unseen photographs curated over the years by Ferry. 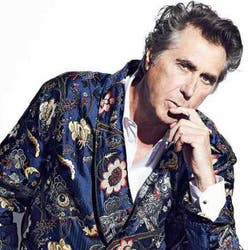 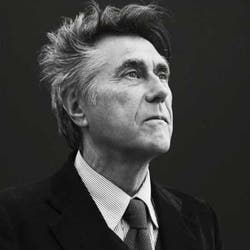 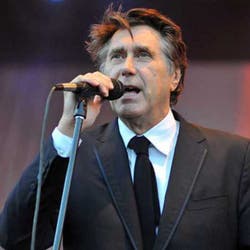 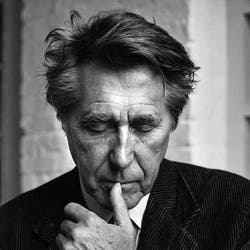