Leon Lolishvili, a.k.a. Boyd Schidt is a Georgian electronic producer and DJ, better known as a half of the long-running techno duo Greenbeam & Leon. As a solo artist, Boyd Schidt's career dates to 2010, with releases on Front Record, Mo's Ferry and Emote Music. In 2014, he released "Mornig Utopia" as a part of Studio R°'s "Various 003", alongside Mike Parker, Brendon Moeller, Zadig, Exercise One, followed by next 12", "Structure EP" on Waveform. Nowadays, Georgia's techno pioneer is still actively engaged in the process of composing music and Djing around the world, therefore contributing to the advancement of electronic music scene in Georgia. 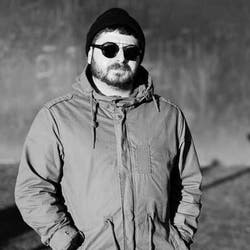 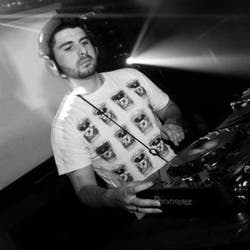 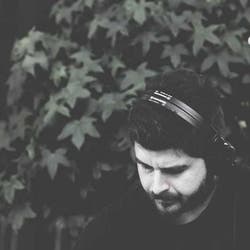 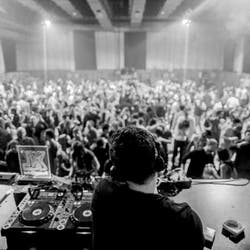