Boombox (also: БумБокс, Bumboks) is a Ukrainian pop band formed in 2004 by singer Andriy Khlyvnyuk and Andriy “Fly” Samoylo on guitar. In April 2005 the band released its first album, which only took 19 hours to record. Their songs are predominantly in Ukrainian, but songs in Russian and English also appear in their albums and singles. 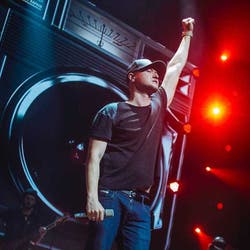 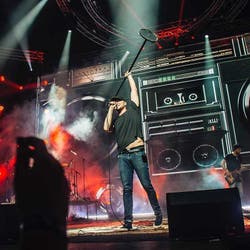 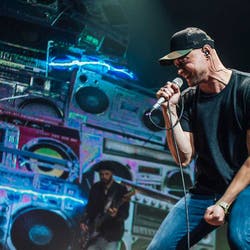 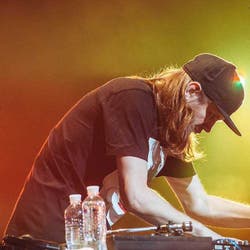