Binh Nguyen keeps a low profile, but he's currently one of the key names in house and techno. A popular DJ and respected producer with longstanding ties to influential institutions such as Club der Visionäre and Perlon, Binh embodies a hard-working, ego-free approach to DJing that's hard to find in dance music today. Raised in Düsseldorf but now based in Berlin, Binh has been a committed record digger for more than a decade — a trait that defines his much-loved sound. Just like the food he grew up cooking in his family's restaurants, there are two simple things behind Binh's success: timeless ingredients and an artful touch.

Years of obsessive searching and frequent extended spells behind the decks — which include countless stints at his well-known Noon residency at Club der Visionäre — have made Binh a leader in a hard-to-define scene centred on deep digging, playing vinyl and long DJ sets. 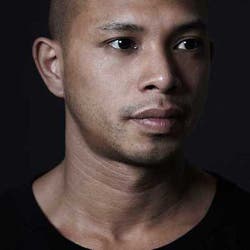 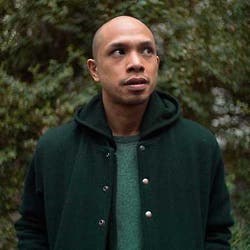 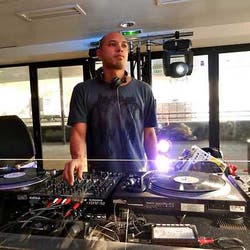 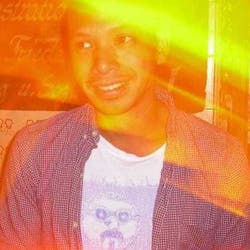