Apart team was established in 2011 in Brzeszcze. In just three years he became one of the most popular bands on the Polish post-rock scene. The quartet, which, playing a niche genre of music, conquered the hearts of millions of people in Poland during the TV talent show - Must Be The Music, won the main prize in the eighth edition of the program. The band already has over 150 concerts in Poland, including with such bands as: COMA, Tides From Nebula, Obscure Sphinx, Lemon, and foreign club tours, including alternative festivals. Formation is played by Paweł Kazimierczak, Piotr Świąder-Kruszyński, Artur Łebecki and Bartłomiej Urbańczyk. 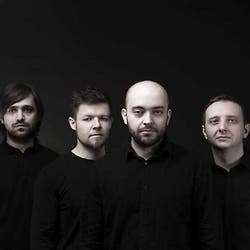 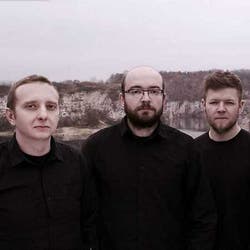 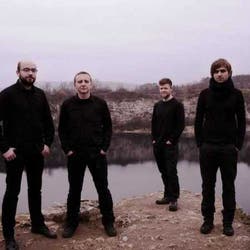 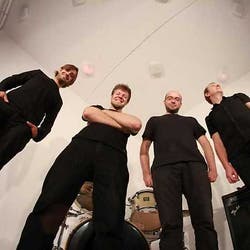