Benne, actually Benedikt Ruchay, is a German musician. He was born in Heilbronn and grew up in Oedheim. At the age of six, he started playing the guitar. He started writing his own songs when he was about 15 years old. He went to the Friedrich-von-Alberti-Gymnasium Bad Friedrichshall, where he also graduated from high school. After graduation, he spent about nine months in South America, of which he spent six working in an orphanage in Buenos Aires. After his return, he began studying at the Popakademie Baden-Württemberg. There, the Berlin-based producer Sebastian Kirchner became aware of him, and the pair began working on Bennes first album Nie wieder wie immer. In April 2014, Benne was invited to accompany Adel Tawil on his tour of Germany, Austria and Switzerland. In January 2015, the song was Nie more wie immer became the title song to the eponymous ARD movie with Franziska Walser and Edgar Selge. In February 2015, the first single Nirgendwohin appeared. The album Nie mehr wie immer followed on 26th March 2015 at Ferryhouse. The Der Schall magazine described Benne as "[...] the future of the new German singer-songwriter [...]", the Brigitte magazine certified "[...] a remarkable debut." With this album he went on tour twice and played concerts with Revolverheld and Ryan Adams in summer 2015. Parallel to this, he began to work on his second album, Alles. 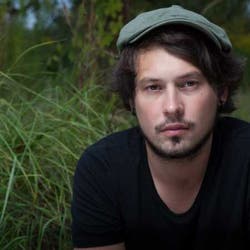 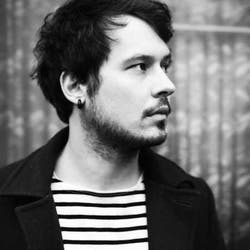 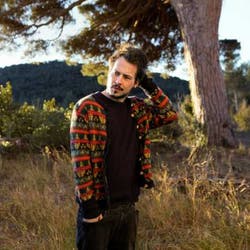 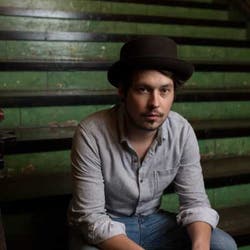