Stiltz is part of the international dance music community, playing regularly around the world, but he's afforded himself an uncommon amount of creative freedom, and often seems unafraid to step outside the scene's conventions. You'll find him writing albums full of downbeat soundscapes like 2014's Total, releasing tracks that could conceivably get on the radio like Can't Help It, or writing a disco-house burner for The Trilogy Tapes Keep It Lit. 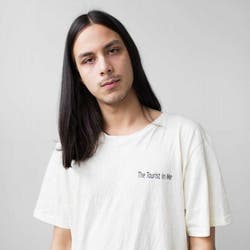 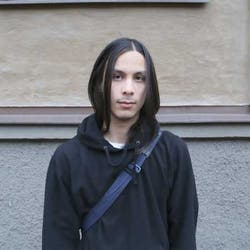 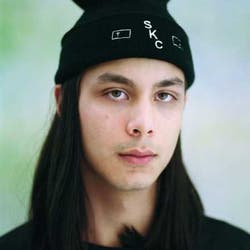 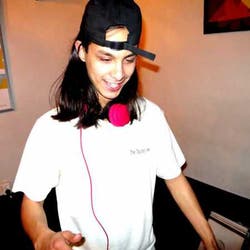 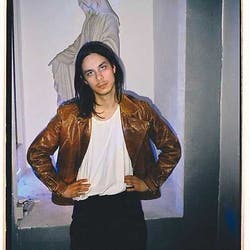 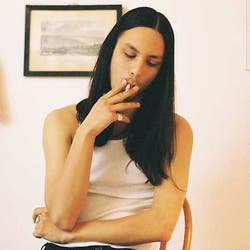 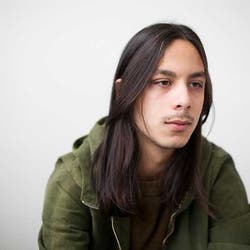 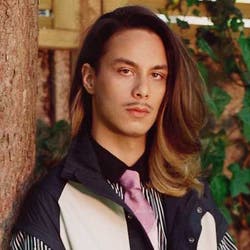