ASG is an American stoner metal band signed to Relapse Records, originating from Wilmington, North Carolina. It is a four-piece band, with Jason Shi on vocals and guitar, Andy Ellis on bass, Scott Key on drums and Jonah Citty on guitar. The band has acquired an underground following, as a number of its songs have been featured in skateboarding, surfing, and snowboarding videos. Durin 2002 and 2018 ASG released five albums, latter is called Survive Sunrise. 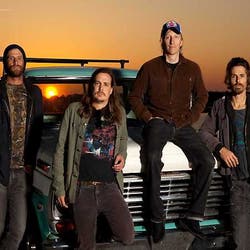 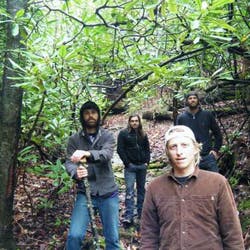 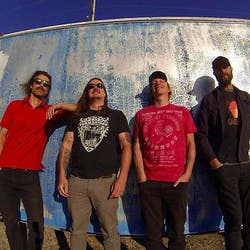