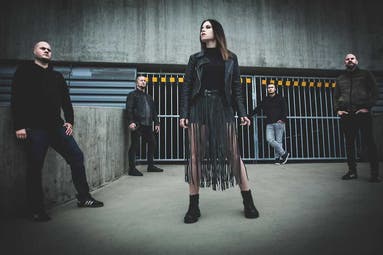 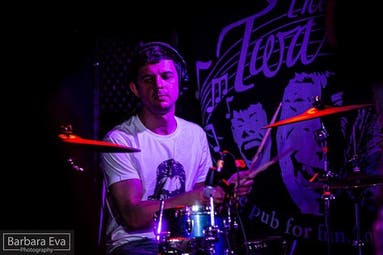 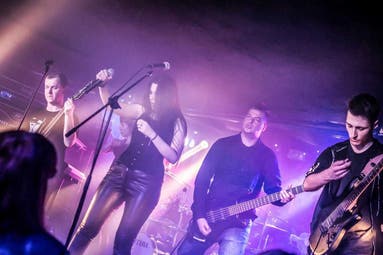 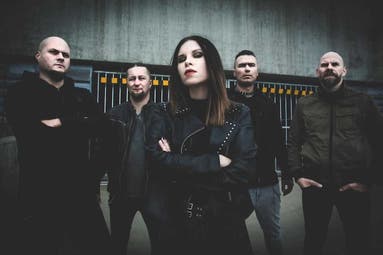 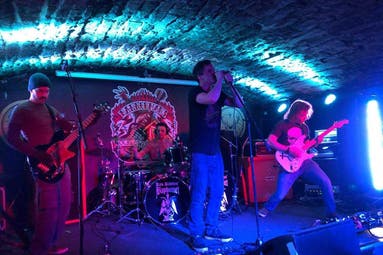 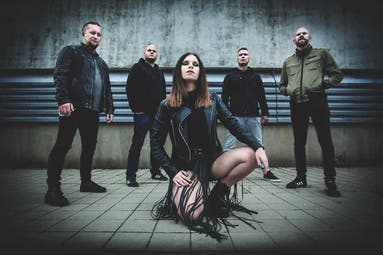 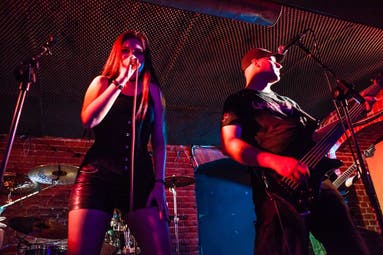 Wrocław stop of the European tour of bands As Night Fals and Hyperstasis, where they are joined by local crew Crimson Valley.

The symphonic metal band As Night Falls was formed in 2010 in Katowice, inspired by the likes of Nightwish, Within Temptation or Epica. With the release of the album Awareness they decided to deviate from the classic framework of the genre, introducing electronics and progressive elements. They have supported Tarja Turunen, Eluveitie, Liv Kristine, Antimatter, Antrosis and shared the stage with bands such as Diary of Dreams, Sixpounder, Vane, Moyra and Proletaryat. Joining them on tour is Hyperstasis, an alt-metal band from Dundee, Scotland, formed in 2019. They combine influences from funk rock to melodic metalcore, and their debut EP Vol. 1 was released in 2021. The line-up closes with Wrocław-based band Crimson Valley, playing power metal with a charismatic female singer.