Born and raised in Brooklyn, NY, Anthony Parasole has had a lifelong love affair with electronic music. Listening to radio shows playing the early dance tracks from New York, Chicago, Detroit, and beyond, really perked up his ears. His earliest experiences at the New York clubs and Storm Raves blew his mind wide open. Not content to just be another club kid, Anthony began scouring record stores for all of his favorite tracks from the early 90′s to the present day. He had a breakout year in 2012 with his track “Tyson featured on the highly acclaimed "Fabric 63" mixed by Levon Vincent, and that year he also launched his new label, The Corner. 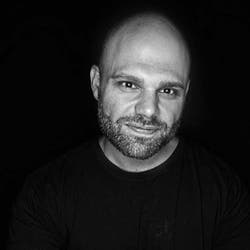 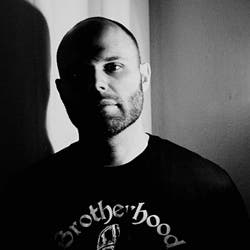 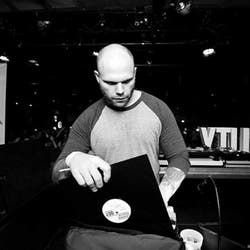 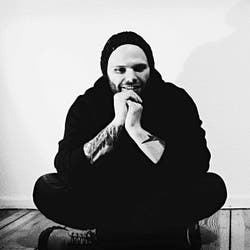