After establishing themselves as two of the hottest talents on the UK drum and bass scene, Konichi and Decimal Bass joined forces with DJ Hype's Playaz in 2012 to form Annix.

Their debut album Inception was considered one of the most anticipated underground releases of 2013, propelling Annix forward and leading to DJ bookings throughout the UK, Europe and Australia.

In 2014, they released the Past and Future EP, remixed Must Die! for Skrillex' OWSLA, and State of Mind and Nymfo for Black Sun Empire's Blackout Music, before closing out the year with another highly acclaimed 4-track EP Digital on Playaz. They received DJ support from Skrillex, Noisia, TC, Hazard, Friction, Calyx & Teebee and The Upbeats, among others. 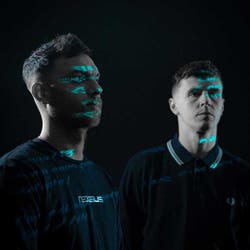 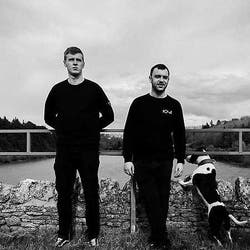