The Parisian based DJ and producer has she has been playing at famous places in France and all around the world over the past few years, such as Concrete in Paris, Bassiani in Tbilisi, De School in Amsterdam and Berghain in Berlin.

Anetha also co-manages Blocaus Series, the imprint she started with her collective in 2016 to develop the French local scene alongside great remixers.

Production-wise, she has released her first EP on Work Them Records in 2015, and tracks on different labels including Acid Train on Anagram in 2017. In 2018, she has released two acid rave tracks alongside the talented Hector Oaks on a split EP and a new EP called Bionic Romance on Blocaus Series.

More recently, she made her first appearance at Boiler Room Amsterdam, receiving lots of supports and being classified as one of the best 2018 techno sets by Boiler Room itself. 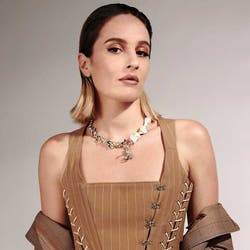 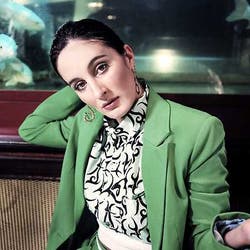 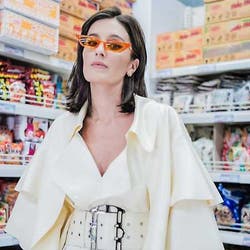 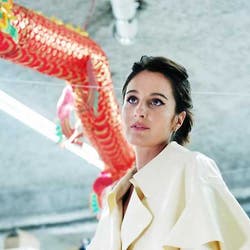 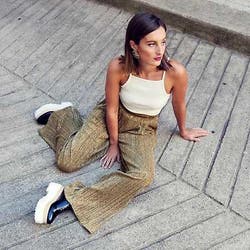