Also deeply involved in the record label game, Akirahawks runs the House Mannequin imprint alongside his label partner Shingo Suwa, which has enjoyed major support from true House legends. Pushing quality over quantity, the releases are known for their raw, alternative and versatile disco / house sounds and are an accurate reflection of Akira's tastes and selections when he’s playing out. Being closely attached to Berlin’s most extravagant party, he’s also part of the Homopatik label, on which he’s been releasing music in collaboration with rising star Mr.Ties. 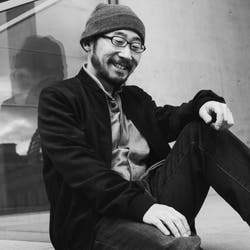 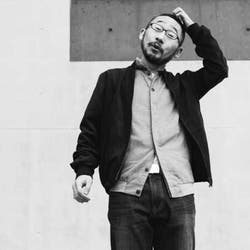 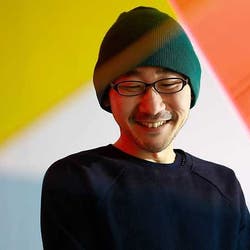 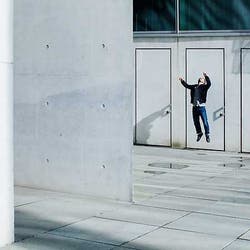