Info o umělci After the Burial

The American progressive metalcore pioneers After the Burial formed in 2004 and released their debut album Forging a Future Self in 2006, featuring an innovative sound that paired technical acumen with sonic malevolence. With their turbulent career marked by numerous line-up changes and personal tragedy, After the Burial's sole constant member is lead guitarist Trent Hafdahl. Their resume includes six LPs, the latest being 2019's Evergreen, and tours with bands including As I Lay Dying, Killswitch Engage and The Black Dahlia Murder. 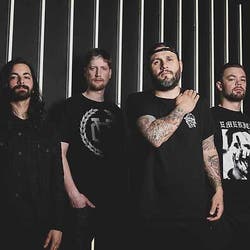 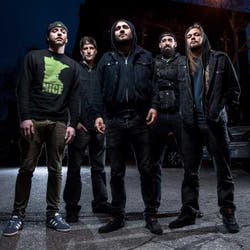 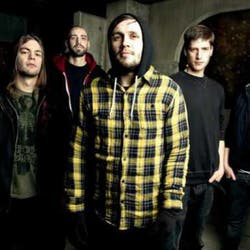 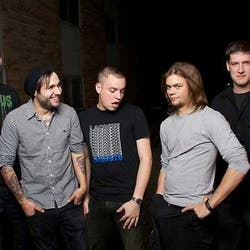