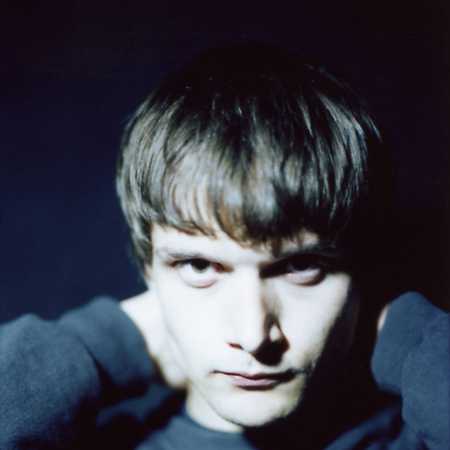 Acronym  Isolated From The Land

Acronym first surfaced in late 2012 on his own imprint, Dimensional Exploration, putting out mind-bending music and working in the sphere of similar peers like Abdulla Rashim. A few months later he published a 12" on Rashim’s newly found label and platform Northern Electronics. He has shown himself to be a prolific producer of deep, percussive techno, continuously releasing EP’s and remixes.