Following a performance at the Nobel Peace Prize Concert in 1998, the band returned to the studio and recorded their sixth album, 2000's Minor Earth Major Sky, which was another number-one hit in Norway and resulted in a new tour. A seventh studio album, Lifelines, was released in 2002, and an eighth album, Analogue, in 2005, was certified Silver in the UK – their most successful album there since 1990's East of the Sun, West of the Moon. Their ninth album, Foot of the Mountain, was first released on 19 June 2009 and returned the band to the UK top 5 for the first time since 1988, being certified Silver there and Platinum in Germany. The album peaked at number 2 in Norway (their first release not to reach number one in their home territory). 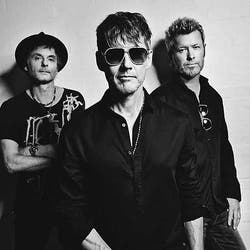 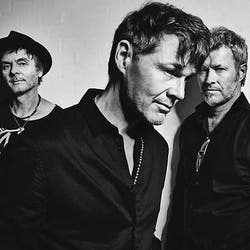 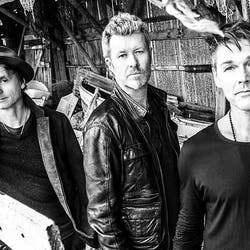